putting words to work for you

Just finished reading the hefty autobiography of Bruce Springsteen, Born to Run. As long as it is, I wonder how much got trimmed along the way by the author himself, as Springsteen the songwriter is an incredible poetic storyteller and knows the value and power of words (and music as well) … and it’s not like he could ever include everything anyway (was still sad that the book didn’t talk about his participation in the making of “We Are the World”).

Appreciated that he didn’t hide himself (completely, at least) in telling his story, and offered his usual raw look at life, including his own struggles: 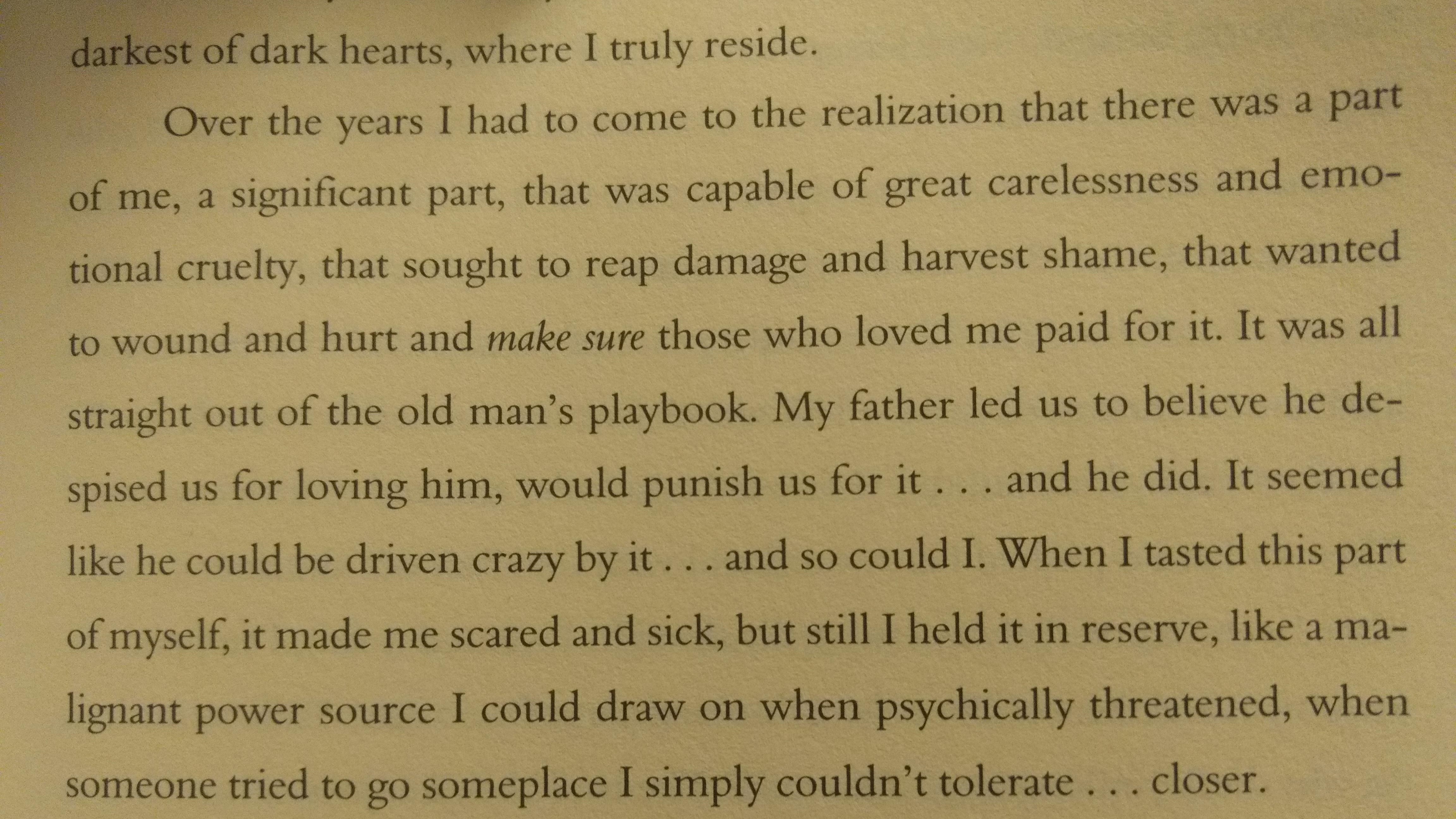 Otherwise, if you’d like to hear/see some of Springsteen in action not only as a performer but most of all as a wordsmith, check out some these favorites of mine, which would be material enough for a writing course on their own:

“Streets of Philadelphia” [opening lines so brutally personal, from the point of view of the narrator: mainly Tom Hanks’ character in the movie Philadelphia, and yet such common emotions for all of us at one time or another in life]

PS: Found an Apple interview with Springsteen and really liked this line from him when asked about writing a book rather than song lyrics:

“You gotta find the music that’s in the words themselves.”

Sage wisdom for writers of any kind …

Theme by Anders Noren — Up ↑